This is a fairly simple tutorial, recently I got asked a lot of questions about starting weapons, so I decided to write this to have it as reference in case somebody is wondering where the starting weapon went and stuff.

1. Open BP_CharacterBase and add any weapon child class that you want the starting weapon to be 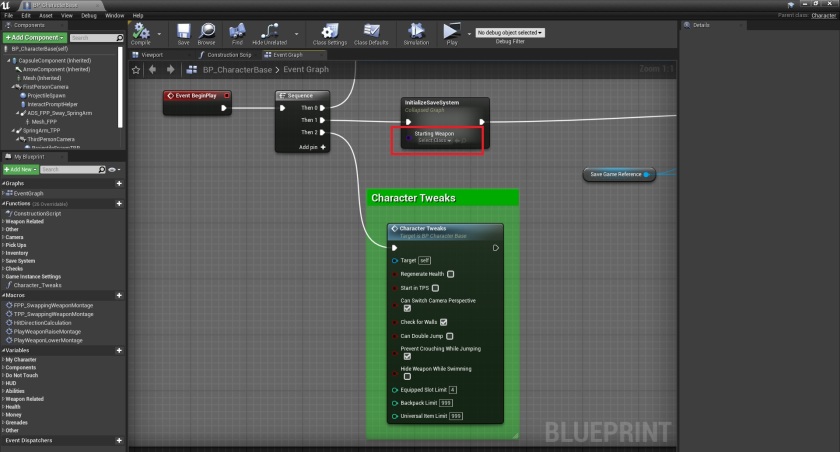 The character will now spawn with that weapon. Here is where a lot of people get confused, the save system…

If you start with a starting weapon, and then drop it in the game because you found a better one while playing, and you save, it will not have the selected starting weapon any more.

The moment the Save Game function gets called, it scans your inventory and saves it, next time when it loads, it will have whatever was in the inventory at the time of saving. 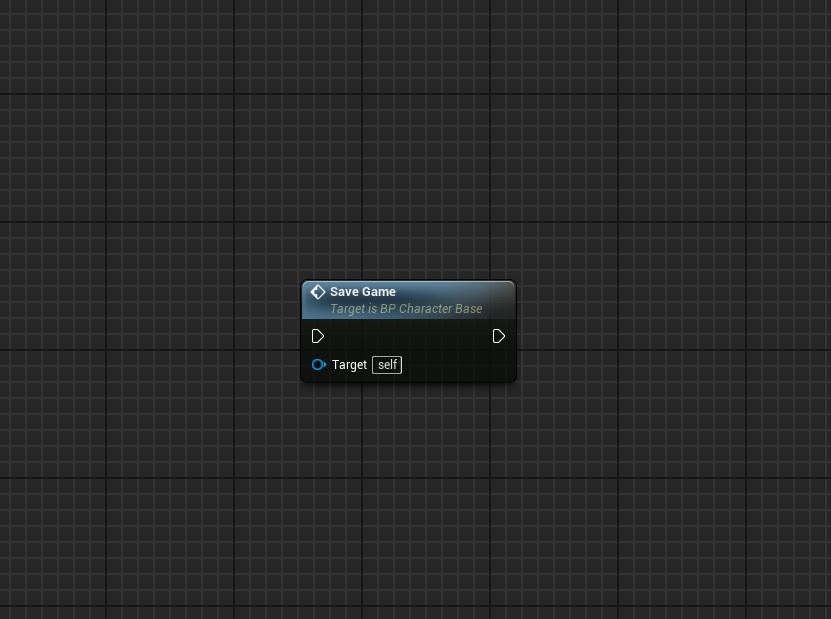 1. You can delete the .sav files so that it starts from scratch again 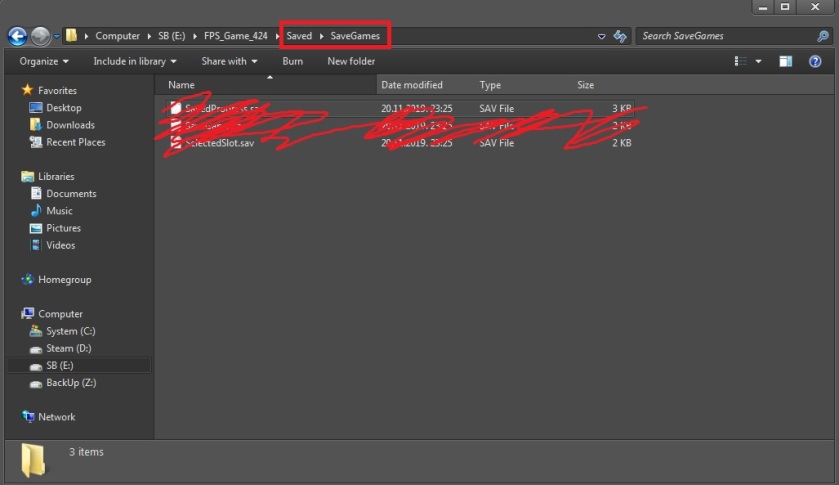 2. Or disconnect the save/load from begin play, so that it doesn’t even have a save system 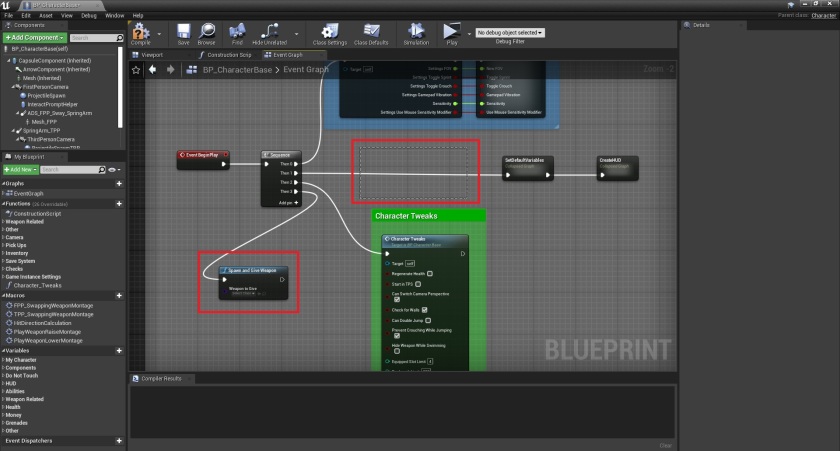